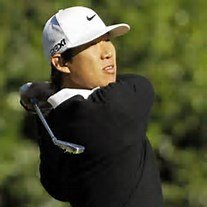 So whatever happened to Anthony Kim?  Kim hasn’t played since he tore his Achilles in the summer of 2012. Before that he dealt with a tsunami of injuries to his forearm, wrist, and thumb that scuttled his career after a brilliant season in 2008 where he won two tournaments and earned $4.6 million in prize money.