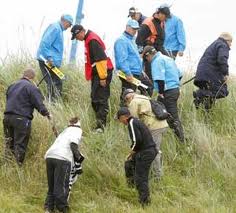 What do we know about Patrick Reed? First, he is an exceptional golfer who has won a major and eight other PGA tournaments. He has represented the U.S. on both the Ryder Cup and President’s Cup teams. He has arguably the best short game on tour. He is a fierce competitor who has a kind […]