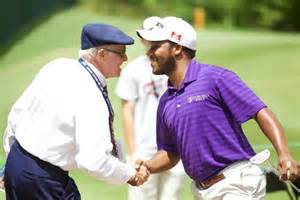 Long hitting Jason Kokrak won his second tournament of the year at Ben Hogan’s old haunt Sunday, beating Jordan Spieth and his cheering minions by two shots.  I think if Kokrak can figure out how to control the spin of his wedges, he may be close to unbeatable. Faldo thinks he should get new wedges […] 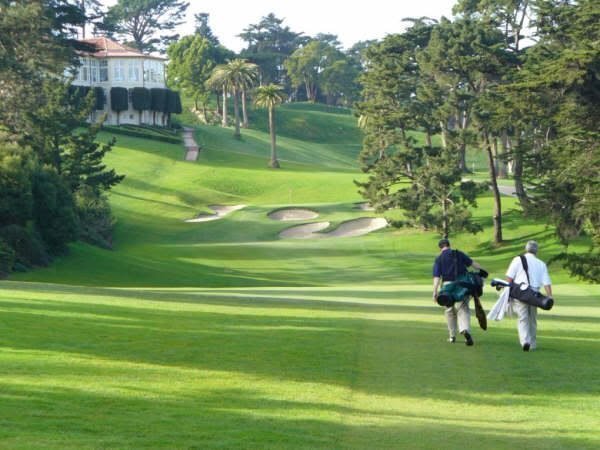 Golf, as with other sports, sometimes rises to the level of art, of beauty, of perfection, of talent, skill, determination, mindfulness, 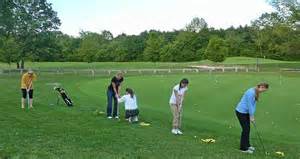 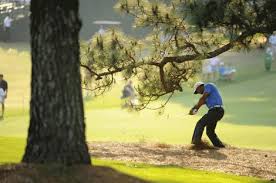 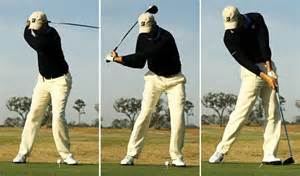 A golfer who excels at delivering the clubhead at impact, effectively and consistently, is a golfer who will play the game well and have a lot of fun in the process. To do this is not all that difficult if you apply some key fundamentals and have the time to practice them. A Rocky Start […]